The Annual African Achievement Awards Scotland were initiated from a simple and clear vision; to create a platform which would honour only the very highest levels of achievement from within the worldwide African community; to create one of the most significant platform of its kind ever to be staged.

A prestigious, unique and pioneering platform, The Annual African Achievement Awards Scotland is the only platform that pays tribute to African Success across all walks of life, placing emphasis on inspirational achievements and portraying inspirational role models in the areas of business, sport, entertainment and music, community work, philanthropy, education, leadership, arts and culture. It is designed to recognise and promote excellence, best practice, and innovation in the Worldwide African Community.

Please Click Here to register for our next event.

The Annual African Achievement Awards Scotland panel of judges is made up of key business people, cultural leaders, academics and eminent political figures, and prominent individuals, from all backgrounds and walks of life.

A transparent process determines the winner for each of the categories. The initial stage sees the creation of a long list through independent research. A broad based panel of judges handpicked for their involvement in community and business debates, scores and ranks the nominees against the criteria to determine the winner. These winners are sent then to a high profile endorsement panel for final approval and ratification

The Annual African Achievement Awards Scotland is the most rigorous and prestigious African award in Scotland, allowing access to the African communities, markets, and decision makers both in Scotland, U.K and Africa. The award will be attended by over 400 businesses, professionals, several ambassadors who have made difference to the African communities across the globe.

As a sponsor of The Annual African Achievement Award Scotland 2016, you will have the chance to be part of a high profile award event that recognise, celebrate and honour excellence and outstanding achievements within the African community here in U.K and Africa and thus support The African Forum Scotland`s vision. 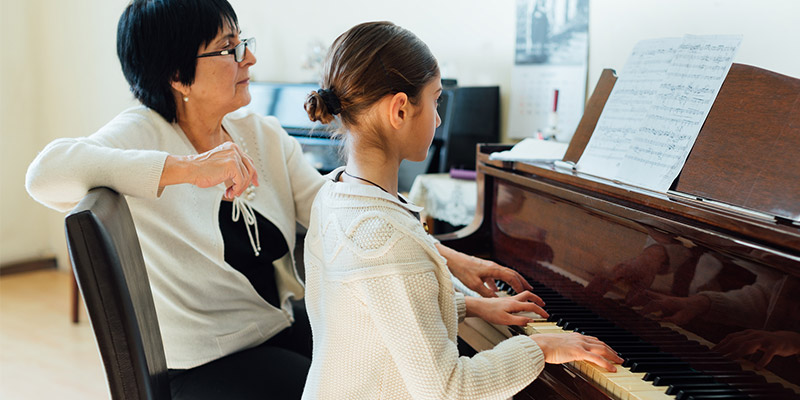 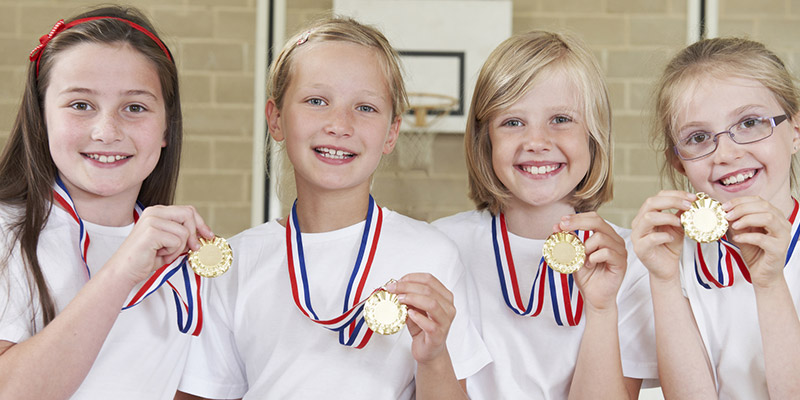 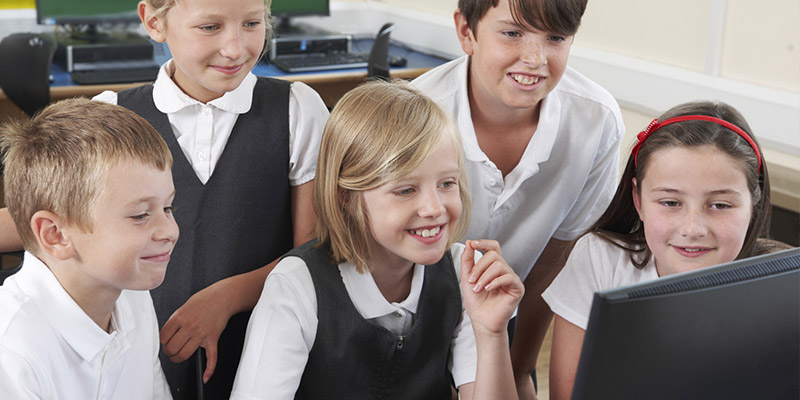